The roof of Africa 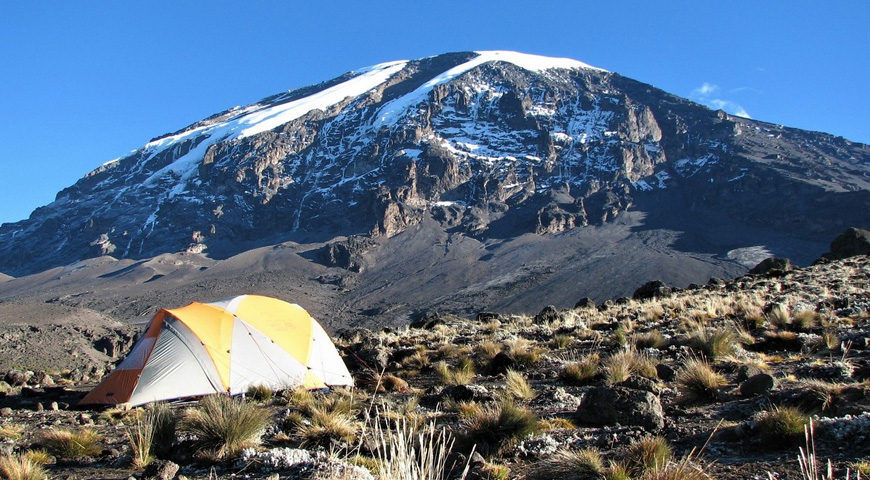 Mount Kilimanjaro can be climbed all year round. Generally, the main tourist seasons are from July to October, then from December to February. These months coincide with the dry season in Tanzania. Many people visit in December.

The shoulder seasons, marking the transition from wet to dry season and vice versa, can be the best times to visit, though climbers are taking a gamble. Because most people avoid the rains, it’s the only time climbers can experience both low crowds on the mountain and good weather.

When should you climb Kilimanjaro?

For most people, it is July, August and September. The next tier of good months consists of October, January and February. These six months, plus December, are considered to be Kilimanjaro’s high season. The shoulder season months are December, March and June. Lastly, the rains come in April, May and November. These three months are considered to be Kilimanjaro’s low season, and many operators offer discounts during this time.